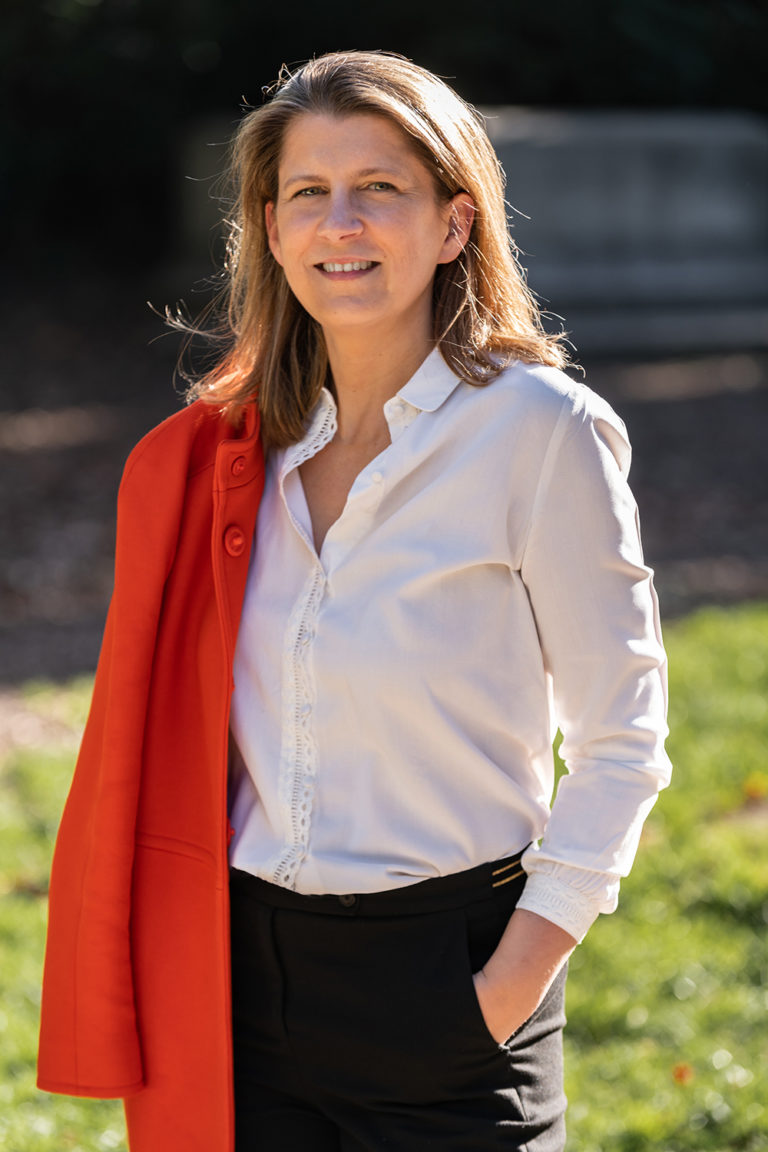 In January 2020, Sybille Holmberg created the firm Sybille Holmberg Interior Design after ten years as co-founder of  Views Architecture Intérieure,  which delivered many projects for both individual and corporate clients, including:

Having studied at two leading French art schools (Ecole Boulle and Olivier-de-Serres), Sybille started her career in Paris working with Andrée Putman, world renown designer, for properties such as Hotel Pershing Hall in Paris and the Sofitel Hotel in Zurich.She then went to New York to work for the leading architectural group Perkins & Will, contributing to large corporate renovations for clients such as Merrill Lynch, New York Stock Exchange, Deloitte & Touche, SIAC, HSBC, Bell Atlantic, Towers Perrin and BFGoodrich. After 3 years in New York, she moved to the Boston office of Perkins & Will to design the interior spaces for the new 600k+ square feet Beaux-Arts School of Tsinghua University in Beijing.Upon returning to France, Sybille joined the internationally reknown architectural firm Wilmotte & Associés, to work on the new restaurant of Guy Savoy in Las Vegas as well as the museum of Islamic art in Doha. She then accepted a role at Studios Architecture, to work on the new Paris office of Morgan Stanley as well as the American Consulate in Paris. Her final job before starting Views AI was with Elliott Barnes serving high-end residential clients in France. Leveraging more than 20 years of experience, Sybille and the team at Sybille Holmberg Interior Design look forward to learning about your next real-estate project and accompanying you to obtain a quality result!